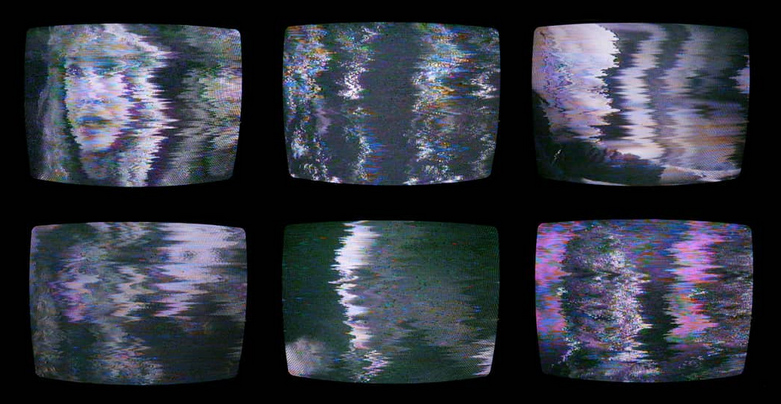 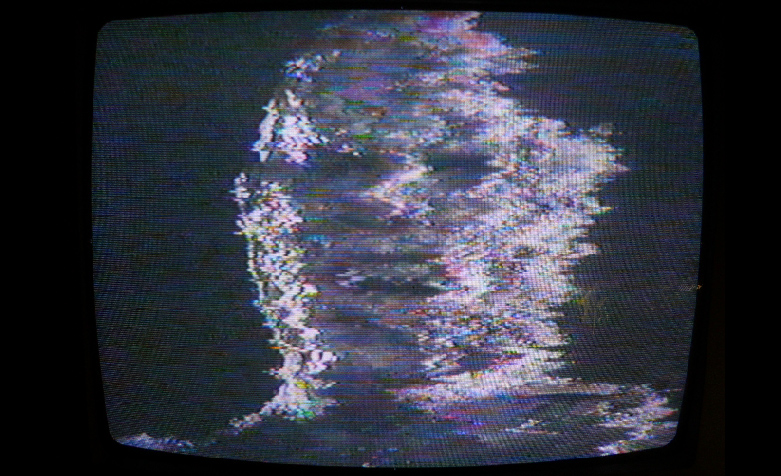 An rare and overlooked glitch video art gem from Sony.

RARITY: HIGH. The circuit this is based off of is very rare.  If item is unavailable please follow BPMC on IG & FB for availability notifications.

These things were too rad not to do up.  Awesome on it’s own and extra awesome paired with other glitch devices, the TVC15 is a modified single channel digital fx unit from the mid-90s.  While often obscured by units like the WJ-AVE3 the TVC15 is a hidden gem in the Sony lineage.  It’s core functionality serves up boss ass digital effects like a variable strobe, a still frame grab mode, the multi-frame “flash” mode (also on the BSSVPM), mosaic & a zoom function.  The TVC15 also acts (unofficially) as a TBC when in any of the effects modes with the variable strobe going so far as being a digital pass through.  I’ve so far tested it with the Premium Cable and it handled it like a champ.  From a modification standpoint you would need to rehouse these things to do them true justice.  There is literally NO ROOM for mods inside this thing.  That said, by removing the RF i/o on the back of the unit and by not wiring up any effects that overlap with other BPMC gear (namely the BSSVPM, Touch & the modified SFX-M) we’ve got our modifications.  On each unit I add two rotary switches.  One rotary switch contains four effects that primarily corrupt the multi-frame mode producing a beautifully chaotic cascading PinP glitch effect.  The second rotary switch features an assortment of noisy digital corruption effects that often mimic analog sync corruption effects.  There are subtlly different effects all in the same vein.  Best of all there is an attenuation knob that allows you to vary the looks considerably.  The location of the modifications are on the backside of the unit.  This was the only option that presented itself.  Like I said, Sony used ever square inch of their enclosure to create a tidy and compact video product.  Given the limitations of the housing I’m happy with what’s been done here and hope you are too.

NOTE: THESE ARE UPCYCLED ELECTRONICS & SOME UNITS MAY HAVE COSMETIC BLEMISHES.  PLEASE BE AWARE & UNDERSTANDING.