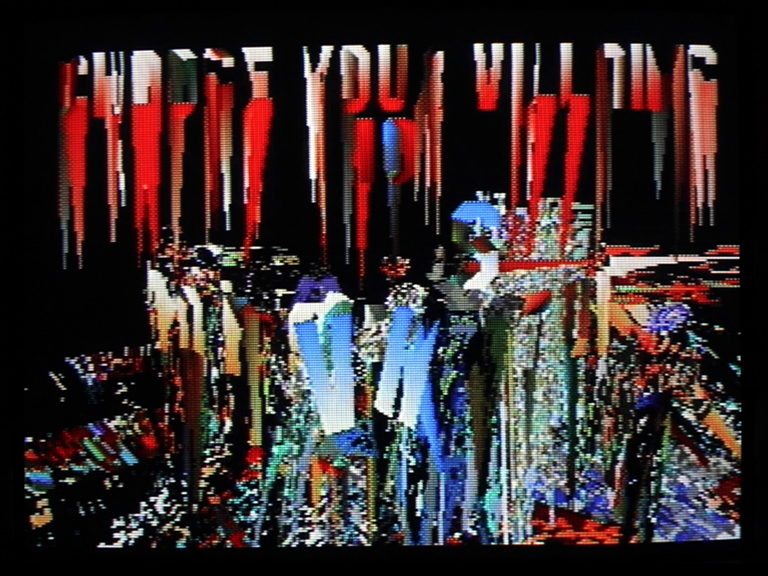 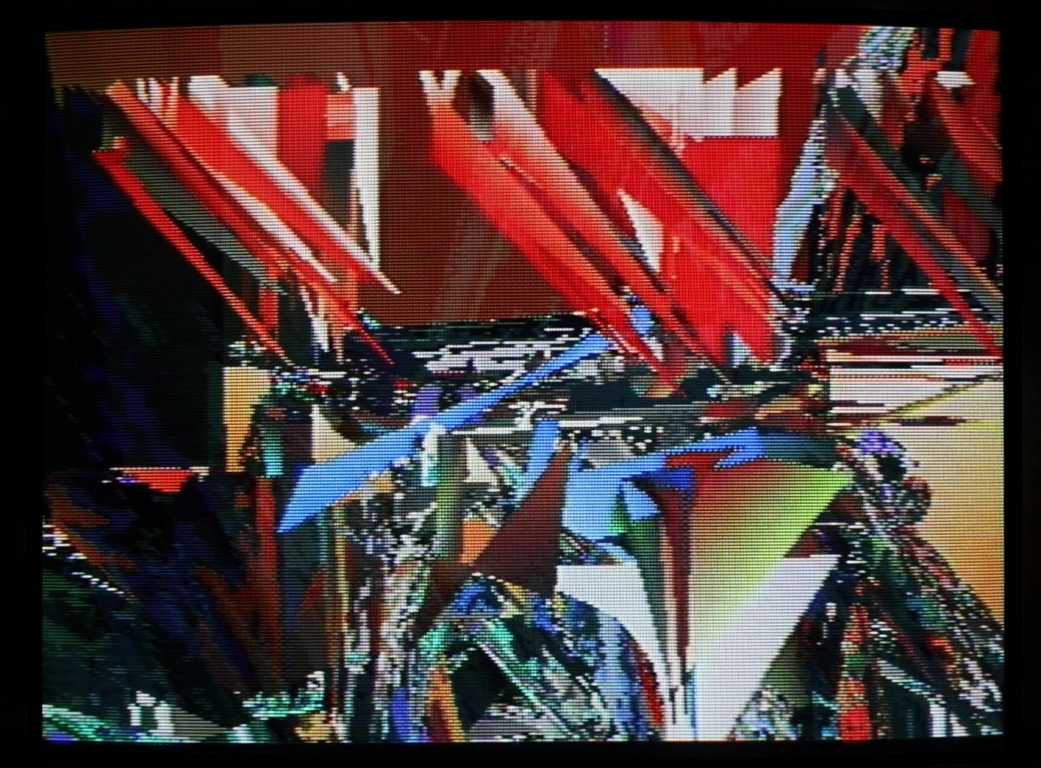 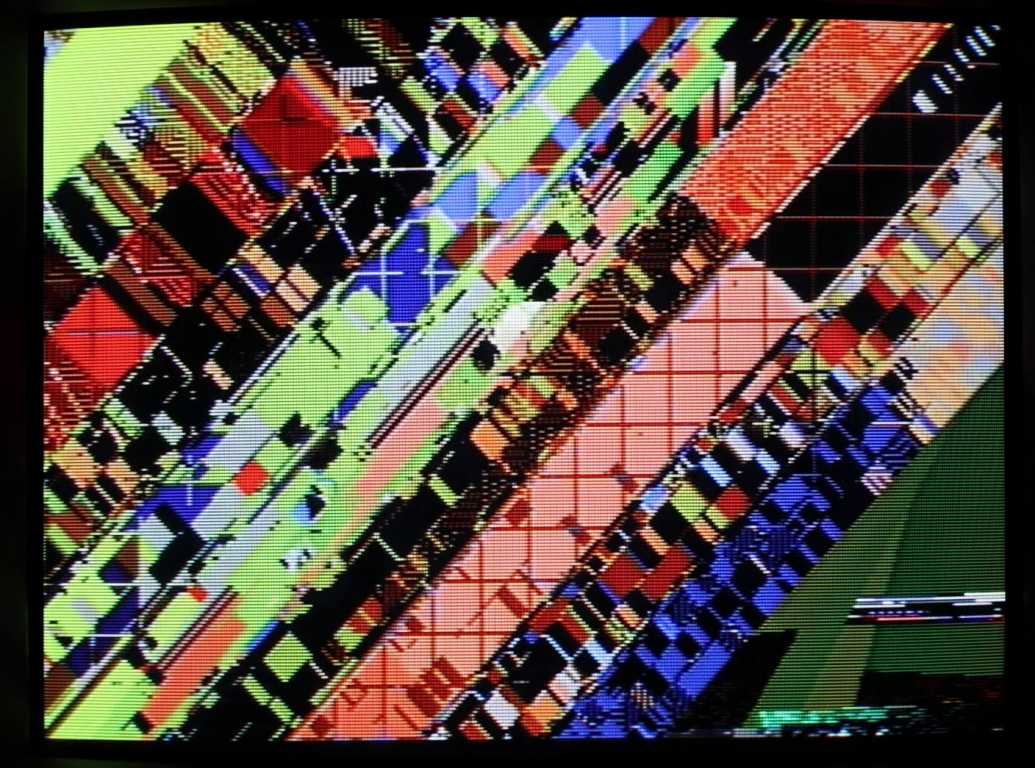 THIS RELEASE WILL BE AVAILABLE AS A HDK-01 CROWDFUNDING INCENTIVE IN SEPTEMBER 2022.

This deluxe VHS tape collects an assortment of Big Pauper multimedia works (2010-2020) created with modified video gaming systems including the Sega Dreamcast, Sony Playstation 2, Sega Saturn, Sony Playstation, JVC X-Eye, Sega CD and the 3D0 FZ-10.  Roughly half of the works included have not been featured anywhere online.  “The way polygons twist, colors fray and FM synthesis degrades… it all drew me in instantly.  I still remember poking around on my childhood Saturn and seeing polygons shred for the first time.  It was with this awful game called Cyber Speedway and the 3D layer would awkwardly spasm, distort and disintegrate down to just the base 2D layer.  Suddenly the game was a creative one, no longer merely dated entertainment.  While gaming was part of my childhood I always saw the gaming works as less indulgences in nostalgia and more creative junkyard challenges.  How could I approach each game as a different palette to work with and create something compelling I could speak through?”

The goal of the packaging here is to be lovely.  The cover is constructed of  black recycled cardstock (like the Leaving Records “Sisters” release) and features multi-layered pen plotter artowrk, all done in house.  The supplemental material is also uniquely pen plotter based.  Hope to dazzle!